The New Ways Cybercriminals Pose a Threat to Organizations

Cybercriminals no longer act alone. Find out the strategies and means cybercriminal networks are using to launch dangerous attacks against your organization.  According to technology industry blogs, cybercrime incidents are growing by 15 percent each year and cybercrime has become the most profitable type of criminal activity around the globe.…
Schedule A Free IT Services Consultation

Cybercriminals no longer act alone. Find out the strategies and means cybercriminal networks are using to launch dangerous attacks against your organization. 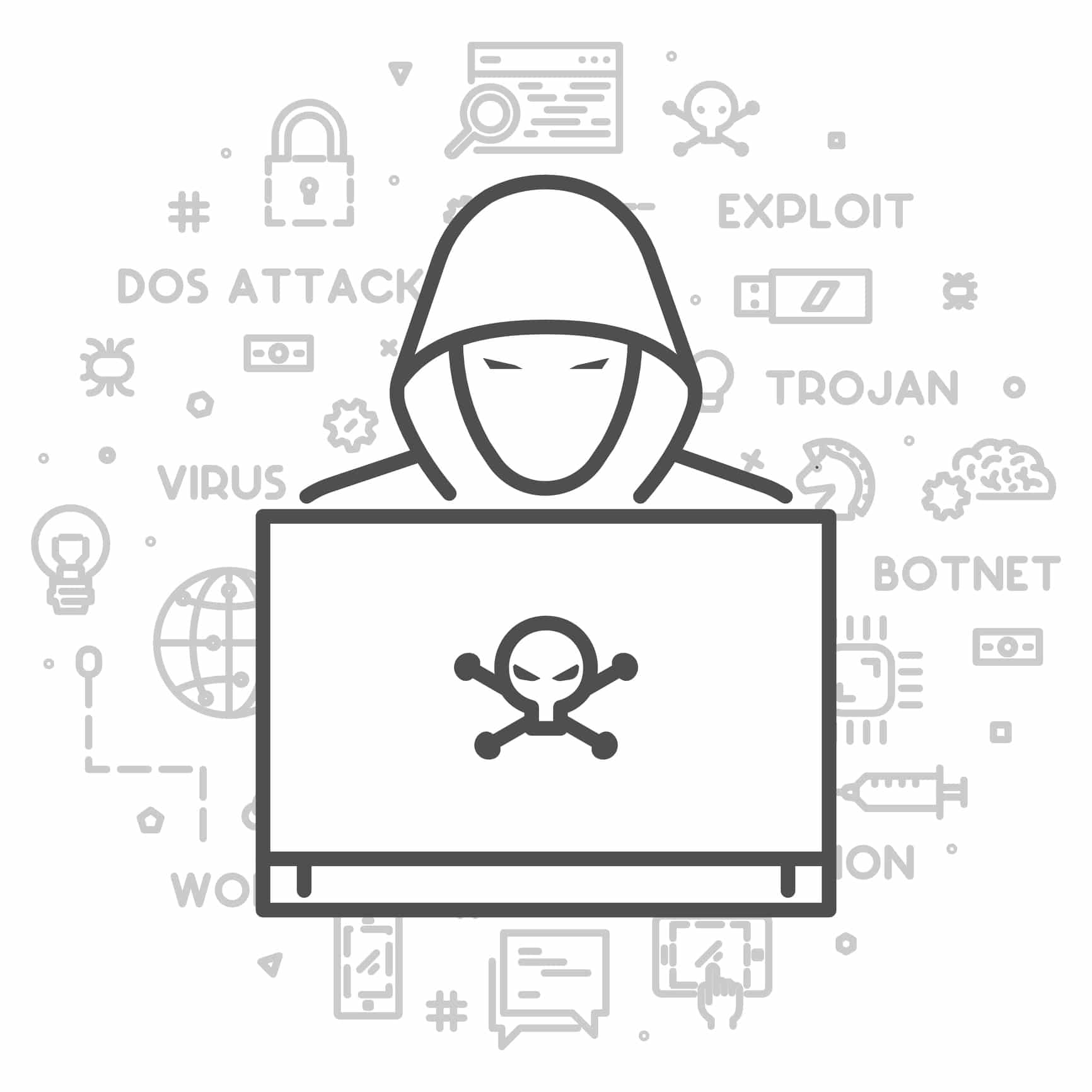 According to technology industry blogs, cybercrime incidents are growing by 15 percent each year and cybercrime has become the most profitable type of criminal activity around the globe. Cybercriminals are no longer acting alone and carrying out destructive activities that are relatively simplistic. Instead, cybercriminals have become more sophisticated in their approach. Activities are more damaging and organized. IBM’s CEO and president has stated that the new cybercriminal dangers are “the greatest threat to every profession, every industry, every company in the world.” Being aware of the fact that cybercriminal activity is now executed using the same types of structures and approaches seen in businesses can help IT leaders guard against the dangers cybercrime presents.

The scale and scope of cybercriminal activities have evolved swiftly since the 1990s. Back then, cybersecurity-related attacks entailed destroying websites and executing simplistic codes that reflected a strong dislike of the corporate culture. Now, modern cybersecurity-related attacks have not only embraced the notion of the corporate model, but have exploited the corporate world’s reliance on digital connectivity. Common cybercriminal activity now involves extortion, the theft of data and information, and sabotage. The design and spread of ransomware through electronic means reaps over $11 billion annually.

Besides using more sophisticated and profitable methods of wreaking havoc, cybercriminals have formed networks that resemble hierarchical structures within traditional organizations. Many groups of cybercriminals are led by someone who operates as a pseudo executive of a firm who designs an overarching strategy and tasks that are delegated to other leaders who resemble middle managers. In turn, those who work on developing malware and ransomware code are concentrated in a single “department,” while another group is focused on developing and executing distribution methods. Each group represents and operates like a functional department within an organization. Training and recruitment programs are also developed and executed for hackers that wish to join these extensive cybercriminal networks. Knowing that these networks are employing the same strategies and tactics as an experienced corporate marketing department means that any cybersecurity defense plan has to respond in an identical fashion.

The corporate structure and mentality have resulted in the equivalent of million-dollar salaries for some. Cybercriminals are also starting to incorporate other types of illegal activities into their “business models.” Some of those activities include illegal drug production and distribution, human trafficking, and counterfeit goods. Stopping and removing the threats that cybercriminals pose mean considering the possibility that these cybersecurity threats are occurring in conjunction with seemingly unrelated activities. Any defense plan must consider all possibilities and guard all potential and vulnerable points of access.