Why The FBI Urges You To Upgrade From Windows 7

Discover why upgrading from Windows 7 protects you from hackers. Contact BC Networks and schedule a consultation.
Schedule A Free IT Services Consultation

We all know there’s nothing more frustrating than end-of-life/end-of-support dates. Except, of course, the problems that come with failing to follow them and upgrade before it’s too late:

The thing is, as frustrating as upgrading your systems can be, it’s not as bad as dealing with outdated technology. Microsoft officially ended support for Windows 7 on January 14, 2020. On January 15, 2020, Microsoft ceased any kind of support – from security patches to bug fixes to assist with problems. 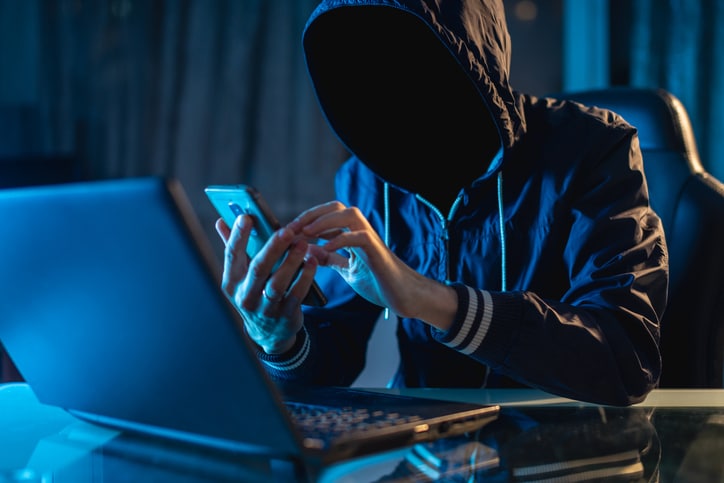 What Does The End-Of-Support Mean?

Basically, you will no longer receive any kind of support. Chances are, if you’re still running the unsupported operating system, you’ve started receiving alerts telling you it’s out of support. This is unfortunately the way technology works – every system has a lifecycle and eventually, they all expire at some point or another.

“With fewer customers able to maintain a patched Windows 7 system after its end of life, cybercriminals will continue to view Windows 7 as a soft target.”

Their alert offered more guidance on the next steps…

“Defending against cybercriminals requires a multilayered approach, including validation of current software employed on the computer network and validation of access controls and network configurations.”

“As time passes, Windows 7 becomes more vulnerable to exploitation due to lack of security updates and new vulnerabilities discovered,” warned the FBI.

Yet roughly 20% of ALL Windows devices are still running Windows 7. If your systems are included in that statistic, you need to start planning your upgrade as soon as possible.

Don’t forget… In 2014, Windows XP reached its end-of-support date, and shortly after, the healthcare industry experienced a HUGE increase in compromised or exposed health records the following year.

What Are The Risks If You Don’t Upgrade?

If you don’t upgrade, there is nothing to keep you safe from cybercriminals exploiting your systems, and in turn, wreaking havoc by:

Aside from the major threat of cybercrime, there are other issues that come along with failing to upgrade:

What Are Your Next Steps?

Windows 7 users must take the appropriate steps to upgrade as soon as possible. The FBI offered some recommendations and we agree with what they’re suggested:

What If You Don’t Have The Time Or Expertise To Handle The Upgrade?

Get in touch with BC Networks right away. We’ve helped many organizations upgrade from Windows 7 to a supported operating system that still meets their requirements.