How to Find Microsoft Office 365 Support in San Jose to Upgrade from Microsoft 2013? 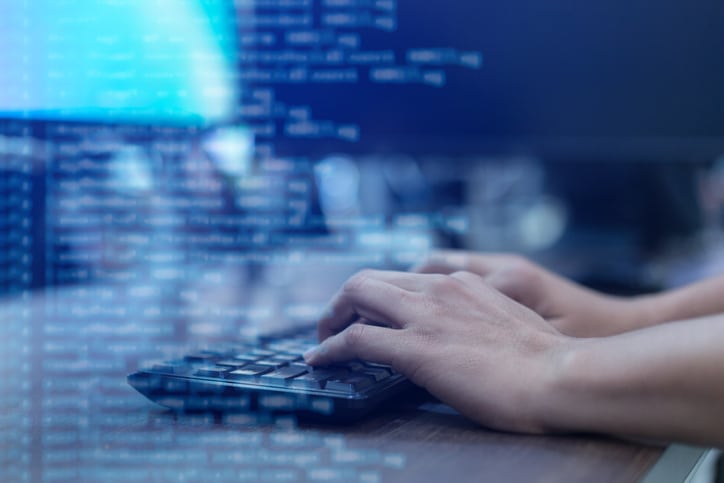 For nearly 120 million commercial Microsoft Office 365 users, it can be difficult to keep up with the latest versions let alone when legacy versions fall out of premier or extended support. So, even though Microsoft published blogs back in 2017 announcing it, 365 subscribers using the 2013 version of Microsoft’s Office tools may have been surprised to learn that, as of October 13, 2020, 2013 is no longer supported.

Learn more about the coming changes regarding 2013 support.

What Versions Are Impacted?

After October 13, 2020, Office 365 cloud services – including SharePoint and Exchange Online and OneDrive – will be based on post-Office 2013 configurations. Organizations with Office 2013 are advised by Microsoft to migrate to Office 365 ProPlus. However, Office 2016/2019 connections will continue to be supported through October 2023.

The following products will no longer receive extended support:

BC Networks can help your organization plan and implement the migration path that works best for your company.

What Are the Current Systems Requirements?

Office 365 is a premium version you can use across all devices; this subscription service features monthly updates and 1 TB of storage in the cloud. Office 2016/2019 uses classic Office apps on one PC or Mac — more with a volume license. Microsoft has published the latest Office system requirements and the support timeframes are available in the Office system requirements matrix.

Who Is Affected by the Upcoming Change?

Microsoft has stated it won’t intentionally block legacy clients, such as Office 2010/2013, from 365 services. However, users should expect performance and reliability problems. Also, customers who don’t upgrade will face increased security risks due to unsupported connections.

How Can Your Company Prepare?

The smartest thing to do is to migrate users to the supported version of Office 365, preferably Office 365 ProPlus. Here are two tools to help you track user upgrades:

Where Can You Find the Latest Version of Office 365 ProPlus?

Contact the FastTrack Center to get help from Microsoft on your implementation of Office 365 ProPlus. If you need Microsoft Office 365 Support in San Jose, contact BC Networks today. We can help you move your 2013 users to 2016 or Office 365 ProPlus, which has perpetual support in a cloud-based environment.